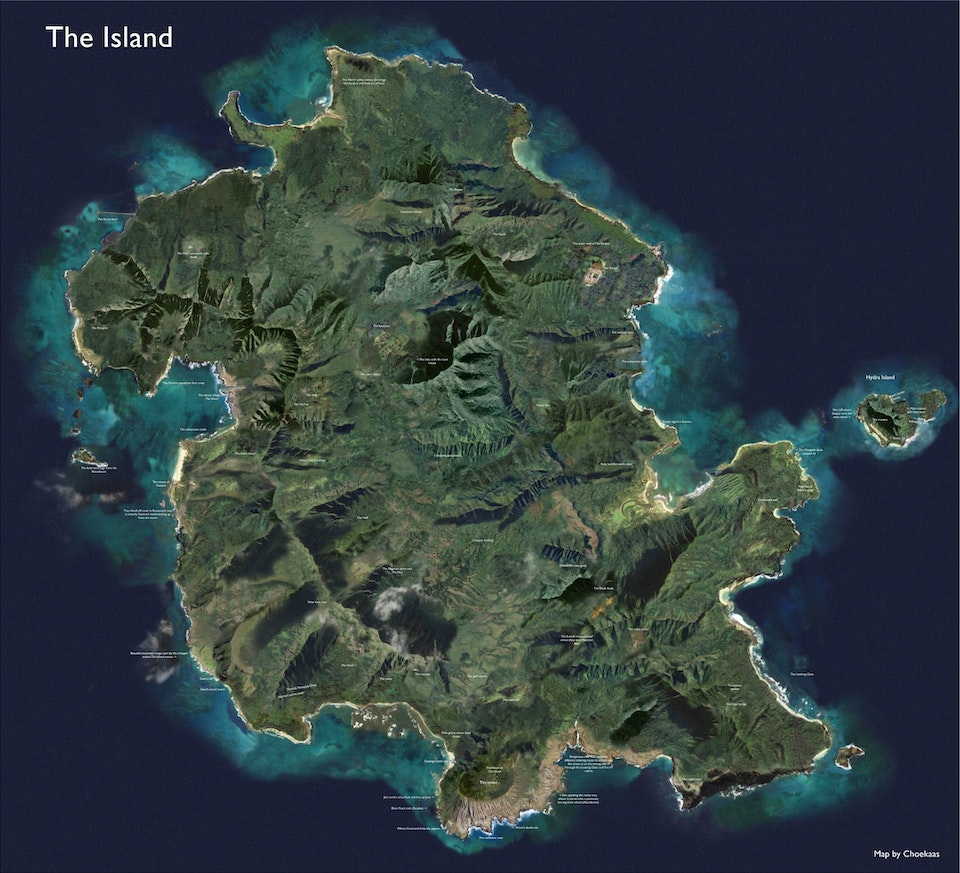 A detailed Google Earth map of The Island.

This map of The Island from Lost is comprised of different parts of Oahu that served as the filming location for various places (which is why it might look odd with the shadows and some of the nature). This is due to the crew filming in various places on Oahu, behind parking lots, in ranches, gardens and various beaches, including putting CGI mountains and jungle in the shots. However this is my best attempt at recreating it using most of the locations put on by the brilliant cartographer TheLostMap (http://thelostmap . blogspot . no/), but also a little bit of this Tumblr user (http://theislandmap . tumblr . com/) which is a great attempt on pinpointing the locations. I combined these two cartographers, and tweaked a little bit myself with the stuff I disagreed on in terms of placement. I am happy to discuss why I've put the locations where they are right now. Enjoy! 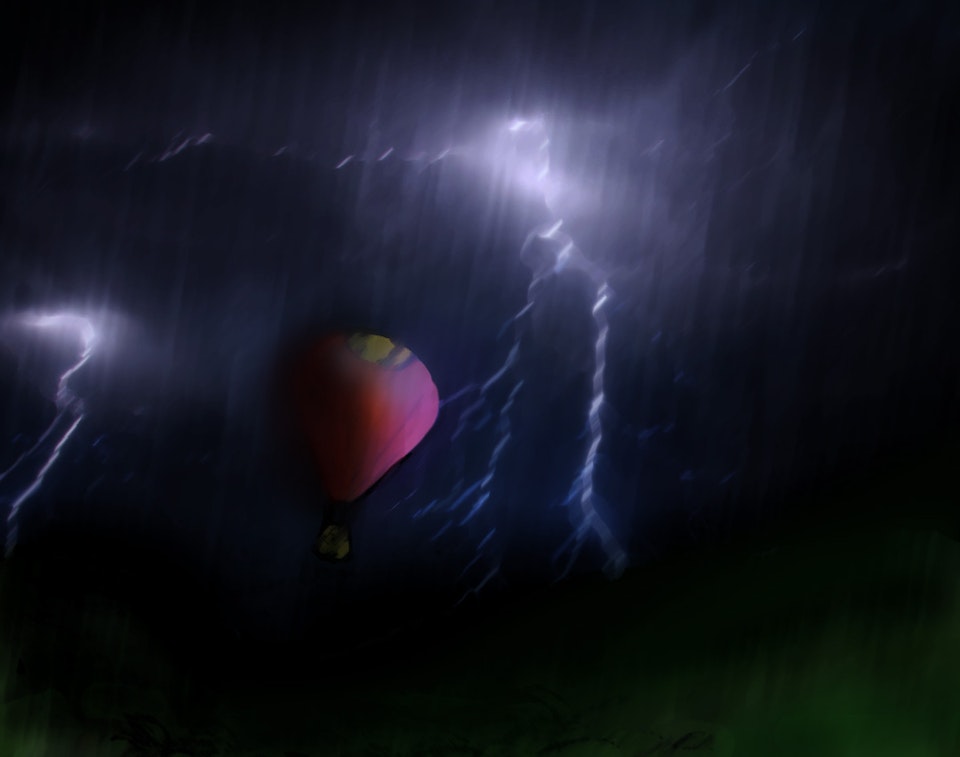